Hello everyone! BubblyBuizel here with a new update announcement!

Thanks to everyone for your patience and help in spotting bugs – I was able to read through most of your comments/messages on issues with the game. I have been busy with college the last few years and unfortunately, I had put this project on the backburner. I have been working on it bit by bit though, and happy to share an updated version of Godra Remastered! Many game-breaking bugs and annoying glitches have been fixed. More additional areas and quests have been added, and the Godra region has received a second visual overhaul (see screenshots below).

Please continue to post in the comments or message me any bugs you find in the game! I'd also love to hear any suggestions you guys might have on how I can improve the game!

I really enjoyed Pokemon Godra so I started working on a remastered version of the game! I upgraded the graphics to the DS Diamond and Pearl Style and also with Luka SJ's Elite Battle System. The later half of East Godra is also finished - the player can travel to E'qui to get the last gym badge and also challenge the Elite Four in Ebony City. You can also go to the other region and battle the first few gyms after you defeat the Elite Four. I added new jobs in East Godra (while also adding to old ones) and added some cool things to West Godra as well. Pokemon up to Generation 7 are included, bringing the total number of possible starter Pokemon up to a whopping 216!

In order to play the game, please first download 7-zip for Windows. Use 7-zip to unzip the file first and you can play the game by launching Game.exe in the folder. A number of players have been reporting missing tilesets and blank interiors – this is most likely due to improper decompressing of the game files.

NOTE: Please note that the title of the game has been updated to Godra Remastered. If you want to continue your save from Version 1.0, you’ll need to move the save data to the correct directory in your Saved Games folder. 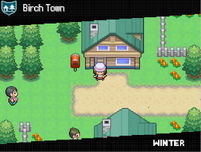 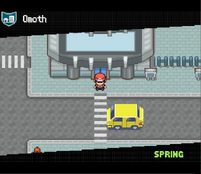 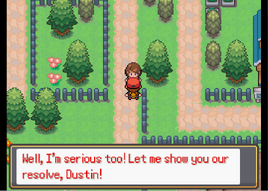 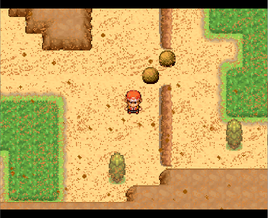 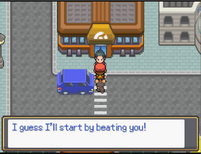 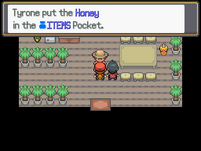 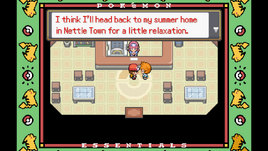 Misty at the Pokemon Center in Omoth 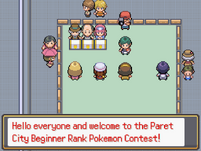 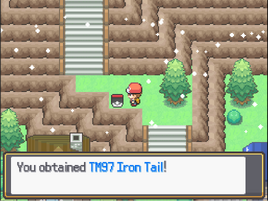 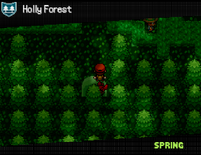 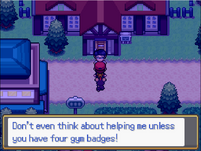 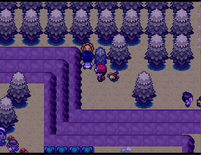 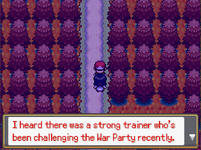 Encounter with scientist on Route 20 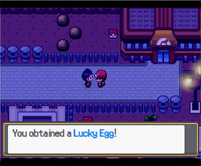 A significant portion of the content in this remake is created by talented artists. I'm trying to remember the full list of people to credit because I lost the document I had with the names on it. If you see anything that looks like someone's creation that you know, please let me know so that I can credit them properly!

Community content is available under CC-BY-SA unless otherwise noted.
Advertisement